The foundation stone of the new Parliament Building was laid on Thursday by our honorable Prime Minister Sh. Narendra Modi. Estimated to cost approximately 971 Crore rupees, this ambitious project is hoped to be ready by the winter session of 2022, before India’s 75th Independence Day. Within touching distance of the Rashtrapati Bhavan, this four-storey building will be built over a magnanimous area of 64,500 square meters. To be constructed by Tata Projects Ltd, this building is designed to be in a triangular shape while the interiors will carry the themes of national symbols – the lotus, the peacock, and the banyan tree. 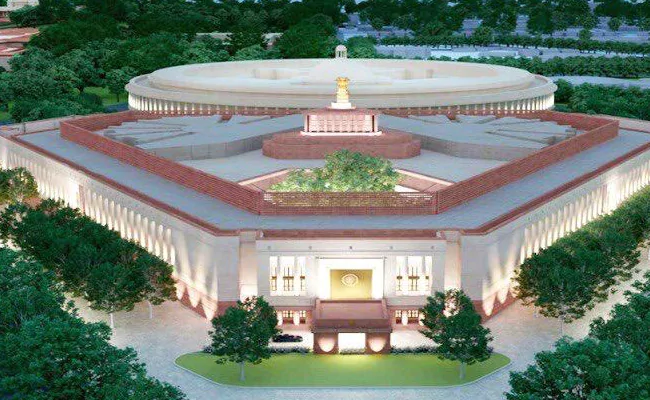 The architect, Bimal Patel, says the influence of the triangular shape comes from the ancient sacred geometries from India’s various religions and cultures. 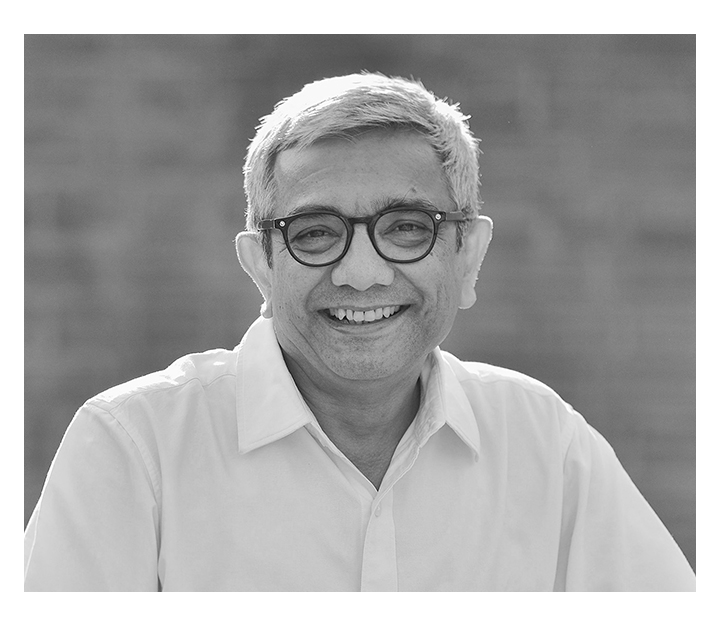 Bimal Patel is a renowned architect, urbanist, and academic who has crossed barriers into exploring how architecture and urban planning can enhance the lives of people. With over 35 years of professional experience, he is the chairman and managing director of HCP and has won numerous awards for his exemplary work in the architectural field. Aga Khan Academy at Hyderabad, The Gujarat High Court Building, Ahmedabad,  and the new campus of IIM Ahmedabad are some of his significant projects. 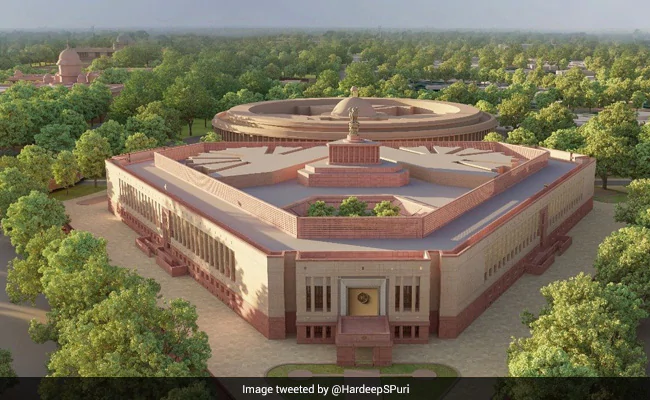 The new parliament is going to overlook the old parliament which is over 100 years old and will be converted into a museum. An increased seating capacity of 150% in the Lok Sabha and Rajya Sabha halls will be seen. Besides the houses, the triangular-shaped building will also have a constitution hall and will showcase the rich history and cultures of our country.  The rest of the building complex will hold four floors of housing offices for ministers and committee rooms. The first floor is established to be the dining space for ministers, VVIPs, and visitors. Following the theme of national symbols, the interiors of the Lok Sabha chamber will have the national bird; Peacock as its theme. The national flower; Lotus has been planned to be used in the Rajya Sabha and the national Tree; Banyan is to be used in the central lounge. The national emblem will be the crest of the new parliament. A central courtyard will have provision for open-air meetings and a café for some retreat. 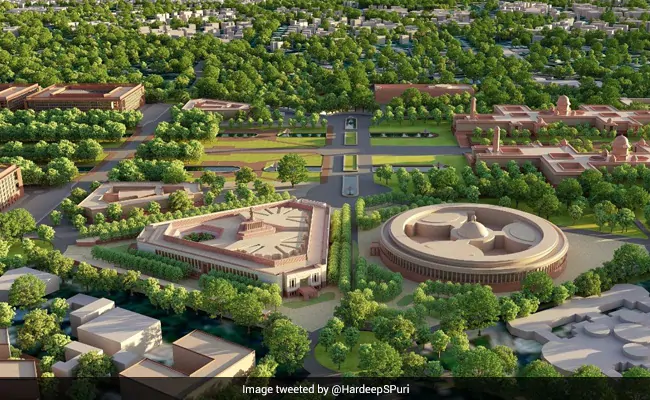 Being the 21st century, the building is designed to be well equipped, environmentally sensitive and technologically friendly. Furnished with modern AV communication systems, special provisions are made to ensure that both the halls hold smart display systems and biometrics for safer and easier flow of political voting. High quality acoustics will aid to set up right levels of reverberations, limit echo and sound feedback. These technological improvements also include language interpretation and programmable microphones. 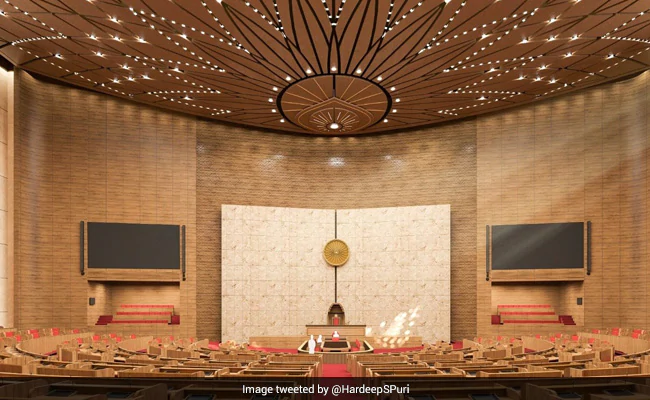 Showcasing the right balance of the old and the new, the new building will comply with Seismic zone 5 safety standards and is mapped out to be built with resource efficient green technology and environmentally friendly. The building exhibits the blend of modern and energy efficient along with paying respect to the Indian culture of arts, textiles and architecture.

All About Metal Facades

10 THINGS THAT ARE NOT TAUGHT IN ARCHITECTURE SCHOOLS

Get our latest news straight into your inbox.

Please accept the terms of our newsletter. Please input your email address. That email is already subscribed. Your address has been added.